How to Show Hidden Files and Folders on Mac? Complete Guide

On a Mac, you have a few different choices for how you may access files and folders that are hidden from view. However, use great caution: if you modify or corrupt system files, it may have severe repercussions for the operating system on your computer.

Also Read: How to Rename Files and Folders on Mac OS?

Reasons Why Files and Folders are Hidden on Mac

In other situations, your company can choose to conceal files and folders that are necessary for the efficient transfer of data to and from clients and other business partners. Even though they carry out necessary functions, you are unlikely to be aware of these files in the vast majority of instances.

Important Note: If you are still wanting to show hidden files and folders on Mac, you should use great caution so as not to do any harm to the operating system.

Here we will show you 2 methods to view the hidden file on Mac, the first method is to access hidden folders on the Mac terminal and the second is how Mac shows hidden files and folders in the finder. The complete guide and steps are given below:

How to Show Hidden Files on a Mac Terminal?

How Does Mac Show Hidden Files and Folders in Finder?

Above we explained every possible method to access hidden folders on Mac. So, users can select the required method as per their needs.

You can notice that it is not difficult to show hidden files and folders on Mac
by using the “list all” command in Terminal. Additionally, you may use Terminal to set Finder to display hidden files if you so want. When interacting with them, use extreme caution since the files that they represent are often mission-critical for your operating system. 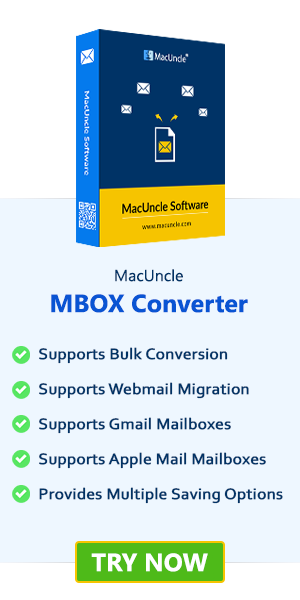